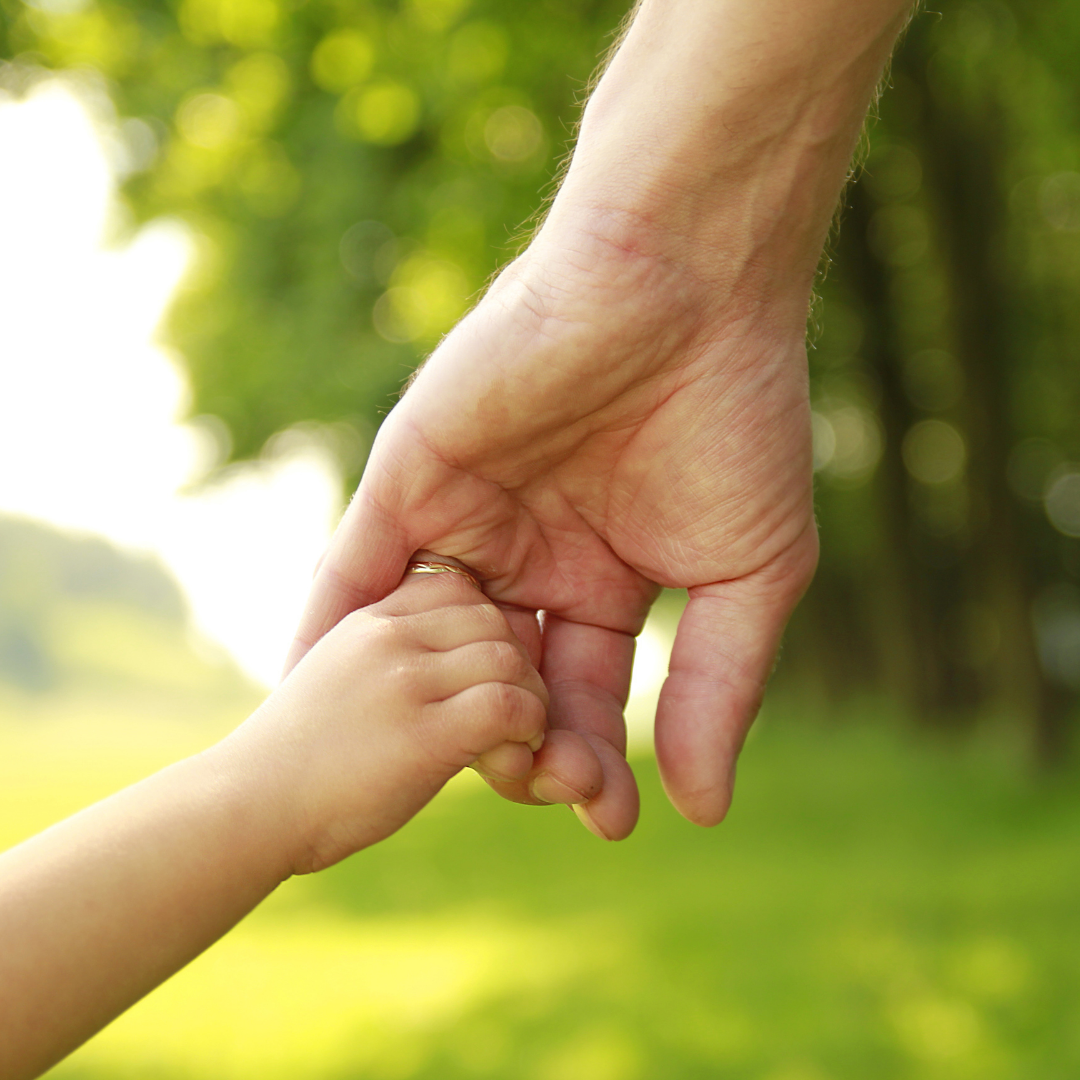 Can I Use My Ex’s Phone Records in a Custody Battle?

By Hernandez-Cook November 25, 2020 No Comments

When you believe the health and happiness of your children are at stake, it can add a fierce new dimension to divorce proceedings. You might find yourself digging feverishly for evidence that your spouse would not be a good full-time parent.  Phone records are fair game — but only if you access them through proper channels. The bad news is that even if you do, they may not do you much good.

If you’re named on the cellphone account, there’s nothing stopping you from going online and printing out a record of the calls your spouse has made on their line. You can request a record of calls made to and from your landline number too, but this may not be helpful as anyone in your household might have made them. Judges must look at evidence impartially and fairly, so they usually want proof tying your spouse to the evidence you produce.

If your name isn’t on the account, your recourse is more limited. Resist the urge to snoop through recent calls or texts on your spouse’s cell. Most states draw a line between unauthorized and authorized access, and this is a gray area at best if you’re not on the account. Even if you and your spouse regularly used each other’s phones in happier times, if they deny that this is the case, the court can rule that you accessed the information illegally and it wouldn’t be admissible. Of course, if your spouse texts you and the message is incriminating, you can capture it on your own phone, so legality is no longer an issue.

You can access records directly from the phone company as part of your divorce proceedings, but you may need the assistance of an attorney. You can issue a subpoena to the phone carrier, and if you have an active divorce case, this legally obligates the company to turn the records over to you. The subpoena must meet the legal requirements in the state where the carrier is located — not necessarily your own. Even after you go through all this trouble, your efforts may not produce any evidence other than a log of your spouse’s phone calls. Cellphone carriers typically don’t keep a record of text messages for an extended period.

You can also request phone records directly from your spouse as part of your divorce proceedings. You can send them a notice to produce, sometimes called a notice for the production of documents, as part of the discovery process involved in most contested divorce proceedings. They then have a certain amount of time prescribed by the laws in your states to give you the documentation you’ve asked for or to file a motion with the court to prove that it’s not relevant to the proceedings. But if you’re unable to get them from the carrier by issuing a subpoena, your spouse may not be able to access them either.

Unfortunately, even if you manage to get your hands on your spouse’s phone records, their impact on custody may be minimal. The courts in most states don’t care what your spouse is up to if it doesn’t have a negative effect on your child, and that effect must usually be direct. If they are having an adulterous affair, proving this with the help of his phone records may be moot if your children are unaware of the affair and it has no impact on their welfare. If your spouse is dealing drugs or committing some other illegal activity, or if they regularly engage in some sort of pastime that would affect their parenting ability such as drinking or gambling, this would be much more pertinent to the custody aspect of your divorce.

Ready to speak to an attorney? Contact Hernandez-Cook, PLLC by clicking here.